Is a force trying to take out the president?

For those of you that have read my work, you know how I hate to be considered a conspiracy nut. I report what I know to be true, and do plenty of research to back up my claims. But as I have said before, at times conclusions must be drawn, as no citizen has access to all the information needed to actually prove corruption.

Recently I had the opportunity to watch a YouTube program that featured a guest named Lee Stranahan.  Mr. Stranahan has quite a resume as a researcher and reporter. He worked for Breitbart News as an investigative reporter on three separate occasions. He’s worked for The Huffington Post and The Daily Kos. Currently a radio talk show host for the Russian funded radio network, Sputnik News. You can watch this program here: 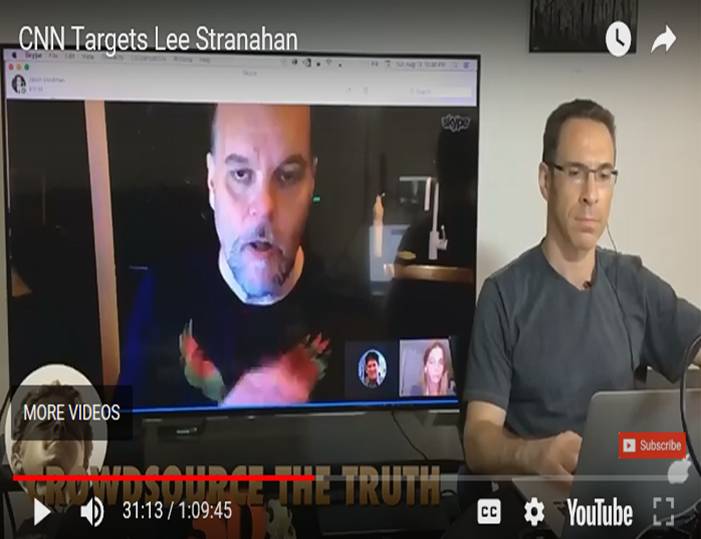 This program’s content seemed to meld perfectly with other research I have done in the past…..namely the Clinton Foundation’s connections to the CIA. If you have read my work on the Clinton Foundation, you would know I reluctantly reported sketchy connections between The CF, a company called Teneo, and the CIA. I won’t re-hash those connections, but you can read about them here: https://kengeorge.org/2016/11/05/into-the-weeds/. Why I say this, is because the more I got into researching one person, the deeper I got into what seems to be a major story. The program with Mr. Stranahan was exposing something he noticed during the Charlottesville protest clash. Apparently the rally by the white supremacists  was preceded by a “torch march”. Mr. Stranahan noticed that this was the exact same type of event that occurred during a protest march in the Ukraine, just before the coup that brought the government down. Now, to explain the entire reason for the Ukrainian coups would take a lot of time. But let me simplify it, because its important to understand that coup, to understand what went on in Charlottesville. Ukraine was making moves to become part of the EU. It was about to sign an agreement that would provide billions in aid, if certain reforms were agreed to. President Yanukovych was just about to sign the agreement when he changed his mind and instead agreed to a loan from Russia. When he refused to sign with the EU, protests began. They were orchestrated by The Ukrainian Insurgent Army (UIA) which is the strong arm of the Svoboda political party. At the same time the protesters were performing these torch marches, they were chanting the phrase “blood and soil” while carrying the red and black flags of the UIA. The UIA is an extreme nationalist organization that has been likened to the NAZI Party. You can read more about the Ukrainian revolution here: Ukrainian revolution. This revolution was in February of 2014…..note that.

A name popped up during this study that you might be familiar with: Evan McMullin. If you don’t remember, he was a candidate for president during the 2016 presidential primaries. But he was also a former clandestine operations agent for the CIA from 1999 to 2010. He then went to work at Goldman Sachs as an “investment banker” at the same time that Dina Powell and Gary Cohn were there. He then became an advisor to the US House of Representatives. He did that from 2013 to 2015. Do you know what number is in between 2013 and 2015? McMullin was at Charlottesville on the day of the crash. BTW, Powell and Cohn are now at the White House working for Trump……Hmmmm, part of the Deep State? 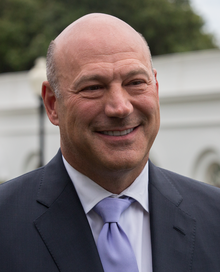 John McCain and Lindsey Graham, the two republican establishment hawks, went to Ukraine and met with leaders of the Svoboda Party and UIA. Evan McMullin spoke to their group. But this is a small part of the story. Another coincidence……this one can barely be believed. The one man that actually was literally in the right place at the right time recording the crash, the car, and its escape, in Charlottesville became an instant media darling at CNN. The day he made the video of the crash, it had barely been uploaded on social media, when CNN found him and interviewed him immediately after the crash. But that’s not the coincidence. His name was Brennan Gilmore. He was the Chief operations officer in the Central African Republic (CAR) in 2012, for the CIA. He was there during a bloody war pitting Christians against Muslims. We were on the Muslim’s side….we lost and Gilmore had to leave the CAR. He also worked for the failed democrat candidate for governor of Virginia, in 2016, Tom Pereillo. Not highly unusual that a CIA operative works for a campaign….no!…not at all! But the campaign did receive $375,000 from George Soros. That’s kind of strange. But it sure seems odd that a CIA agent finds himself in Charlottesville on the day that a violent clash occurs between white nationalists and ANTIFA, and just happens to be in the one spot where he can film it all, and immediately get on CNN, and another CIA agent is there to speak.

The final piece to the puzzle was where I started the research. The man that organized this rally. His name is Jason Kessler…..it has been reported that he is a white supremacist and a right wing extremist. But what’s really odd, is I spent two whole days trying to find out about him. Just like a dozen other people that were trying, very little is known about him before April of 2016.  I was able to find some interesting information prior to that date that speaks volumes. The first thing was tweets he made in 2015. Can you imagine a white supremacist being for gun control?

Then I found that he curiously supported Obama….now that seems really odd for a white supremacist.

When questioned about this, he claimed he was “redpilled” by the media during the Baltimore riots. But its curious that with all his rants on Twitter…almost 5000 tweets….not one tweet or Facebook post about Baltimore except this one.

He is either the worst white supremacist of all time or he’s never been one. You’ll have to be the judge.

Now add all these coincidences to one other piece of information. As I said above, in January of this year (2017) John McCain and Lindsey Graham, our two favorite corrupt hawks, traveled to Ukraine to meet with the Svoboda Party officials (the Nazis) to encourage them to fight Russia. They then came back and promoted giving offensive weapons to Ukraine so they could attack Russian positions.

I only mention this to ask this question. How many operatives do you think we have over there right now? We wonder why Russia is our enemy. We complain when they meddle in our business, when we openly want to attack them and take over a country literally on their doorstep. But this isn’t about Russia…this is about the deep state and the US government, actually conducting an action to heighten tensions between the races, by causing a violent protest to turn ugly. That’s right….I said it! As Mark Levin often states.  Factions in the US government actively working to subvert a legally elected president. THIS IS TREASON! But no one has to worry, those doing it, completely control law enforcement and the courts. It would appear, the entire episode, was orchestrated by the CIA, with the help of CNN, George Soros, The Mayor, Michael Signer, and ANTIFA. Whether the white nationalists knew they were being used is unknown….but to think our own government is doing these things is disgusting. We, as Americans, have a pretty noble opinion of America and the things we’ve accomplished as a nation. Are we being naïve? Do our adversaries see us for who we are? We stick our nose in everybody’s business, even when its not even close to being in our interest.  Today, September 20th, 2017. President Trump said at the UN the exact opposite of this behavior. This is why the CIA and the deep state is working so hard to thwart Trump, delay Trump, and in general, discredit him, and get him out of office as soon as possible.  If you thought 2016 was tough…wait until 2020.