We must win the fight against the progressives!

An essay from my great friend Robert Surgenor. Robert is a retired detective, long time police officer, author, photographer, and IT expert who is a true American conservative and patriot. He sees the problems of America through the eyes of common sense. I am proud to include his latest essay on my blog. 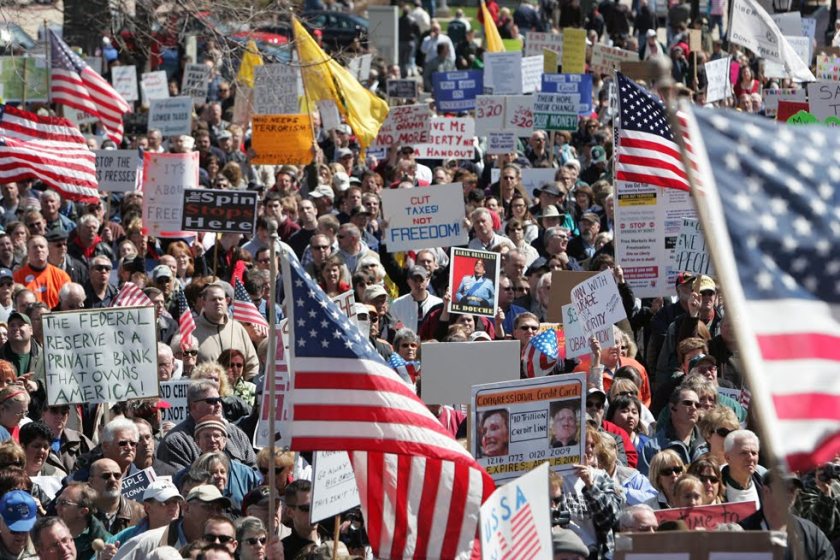 Buckle up folks. Many of you are aware of what I am about to say, but many are clueless as to what is happening in our political world right now.

If we lose the fight I am about to describe, the United States of America will cease to exist as a free nation designed by our forefathers as a representative republic that provides opportunities and freedoms that no other country has ever experienced in the history of the word.

The progressive socialistic movement in this country has been taking baby steps for years to take control of our government. Jimmy Carter, Bill Clinton, and Barack Obama all took steps to rip the control of our government from “We The People” and to transfer that authority to themselves. They had grand plans to complete their mission with the election of Hillary Clinton. They miscalculated the will of We The People, and the tenacity of Donald Trump.

But it didn’t take long for the progressive movement to regroup. Barack Obama has set up headquarters in Washington. There is overwhelming evidence that there is a network of noted liberal leaders working together in what could be described as a “shadow government.” And the major objective of this organization is to disrupt and destroy the efforts of Donald Trump.

The liberals are busy disrupting the town meetings being held by the Republicans. They want to make it appear that conservatives are unhappy with Trump. Closet liberals, like John Boehner are making public statements to discredit Trump and his desire to dismantle Obamacare. Nancy Pelosi and Chuck You Schumer spend hours in front of the news cameras lying to the American people about Donald Trumps’s objectives. Elizabeth Warren has been seen screeching about how she is single handedly going to stop Donald Trump from building his wall. Inside the Trump administration, Obama appointees, still working in many of the numerous departments within the government, are leaking secret information to the media and throwing roadblocks in the way of progress that Trumps hopes to accomplish.

We The People had better become engaged in this conflict. If we lose, America will no longer exist. Seriously!